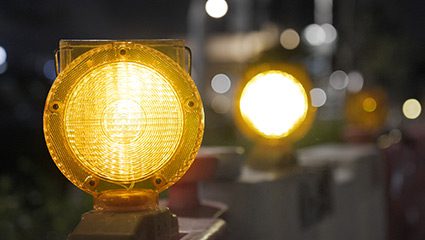 The Yellow Alert system was proposed in 2014 as a state bill in California by Assemblyman Mike Gatto. The Yellow Alert system provides informational alerts to other drivers on the road if a hit and run accident occurs. After the hit and run accident is reported to authorities, a broadcast message would be sent out to alert cellular devices as well as displayed on digital signs along freeways,  and other forms of digital media available to law enforcement agencies. The broadcast alert should provide information that can accurately identify and raise awareness of the fleeing driver, such as vehicle description and license plate information. Hopefully, as the fleeing driver is trying to get away, another driver somewhere will recognize the vehicle’s description and contact law enforcement to aid in their capture. 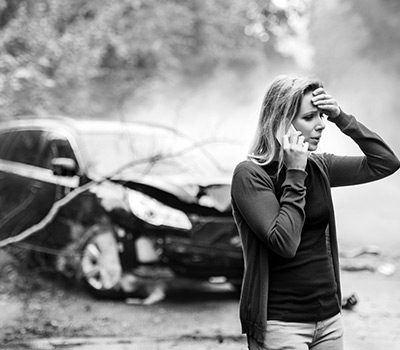 Assembly Bill 8 went into effect January 1, 2016. The bill added section 8594.15 to the California Government Code, creating the Yellow Alert system. There was a stipulation added to the bill that stated: “This section shall remain in effect only until January 1, 2019, and as of that date is repealed, unless a later enacted statute, that is enacted before January 1, 2019, delete or extends that date.” No statute was ever enacted to delete or extend the repeal date. On January 1, 2019, the Yellow Alert was effectively laid to rest and became a thing of the past. We can’t help but stop and wonder how many lives have been affected by the lack of having the Yellow Alert available. How many people got away with fleeing the scene of a hit and run accident? How many innocent people had reduced aid because the drivers were never found? HHART believes that there are too many lives that can and will benefit directly from the Yellow Alert being active. We are confident that lives will be changed if the Yellow Alert is re-activated.

If you can provide assistance with helping HHART get the
Yellow Alert reinstated, please contact us today!