Providing Family Assistance To Those In Need

A Hit and Run Is
Never The Answer

Our mission at Helping Hit-and-run Tragedies (a.k.a HHART) is simple. We want to raise hit-and-run awareness across the U.S., assist with funding law enforcement agencies, support hit-and-run victims, and offer family assistance to those impacted by a hit-and-run tragedy. We ultimately want to make a difference in the world, so eventually, we see a time where such a thoughtless tragedy no longer occurs. Most people are unaware of the life-altering ramifications associated with a hit-and-run. Let’s work together to stop these horrific hit-and-run accidents. It takes more than one voice to make a change, and together we can make the world a safer place! 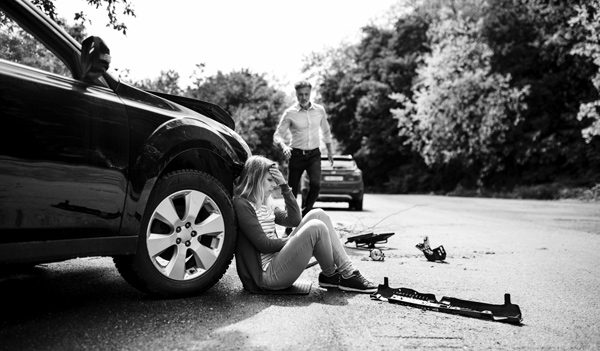 Helping HART Is On A Mission

We Can’t Succeed Without You!

There are many ways to contribute to Helping H.A.R.T. It is the generosity and care shown by others that allow change to happen. Whether it is a one-time donation, a monthly donation, volunteering your time to help others, or simply spreading awareness of how hit-and-run accidents have become such an increasing epidemic in our country, you are making a difference. Every contribution, big or small, moves us closer to our goal. 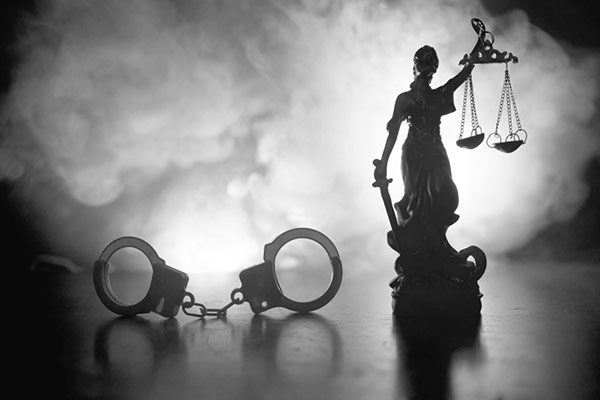 Our Inspiration To Provide Family Assistance To Those In Need

Helping H.A.R.T. was founded after the tragic death of Deborah Geneau. Deborah’s life was taken at the young age of 65, leaving behind a family whose world would fundamentally change forever. The woman who caused the multi-car accident fled the scene with a complete disregard for the people whose lives she had just destroyed. Thanks to the tireless efforts of the police, along with the help of Deborah’s family and friends, the woman was finally identified.

After nine exhausting months of searching, she was finally brought to justice. Deborah’s daughter Dawn Elliott felt an overwhelming desire to honor her mother’s memory and help by offering family assistance to others affected by a hit-and-run tragedy. Dawn believes that through the Helping H.A.R.T. organization, her mom is still helping others, and Deborah’s memory will live on through the lives of the people our nonprofit can help.