Car Crashes in Las Vegas Are on The Rise

Las Vegas is a unique city for a variety of different reasons. Las Vegas features a population of well over half a million people. What makes Las Vegas special is that it features a very dense metropolitan area that is one of the largest tourism hubs in the entire United States.

A dense population in such a small geographic area makes it difficult to realize how many cars are on the roads at any point in time. If you’ve been to Las Vegas recently, then you are probably well aware of how bad traffic can be, especially along the strip and close outlying areas. Most days out of the year, the traffic in Las Vegas is a nightmare to navigate. There are car crashes and crazy drivers all over the place. 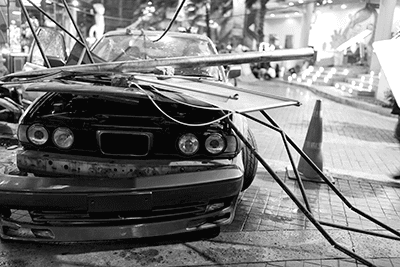 Learn More About How HHART Started Out

Help Save a Life By Preventing Car Crashes in Las Vegas 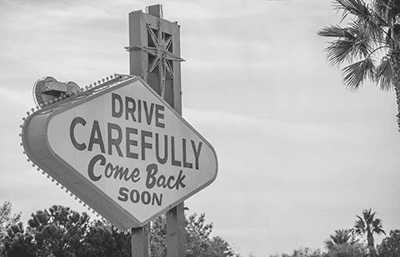 Along with having a vast amount of cars on the road all the time, Las Vegas car crashes are even more abundant because of what Las Vegas itself is all about. While Las Vegas features a variety of family-friendly activities, it is also known as one of the party capitals of the world.

All kinds of car crashes plague the Las Vegas Police Department daily. Many of these car crashes in Las Vegas are because of things such as distracted driving, intoxicated drivers, among many other reasons related to drivers ultimately making irresponsible decisions before deciding to get behind the wheel of a car.

HHART is actively seeking the help of everyone and anyone that has a similar interest in seeing the end of hit-and-run car crashes in Las Vegas. Too many lives are changed forever in negative ways because someone else is negligent and selfish. Enough is enough! In addition to asking the community of Las Vegas for help on this matter, we would also like to request the help of all public officials to contact HHART directly to help provide opportunities for change. HHART is passionate about our cause and the effects that hit-and-run car crashes have on the victims and the entire Las Vegas community. 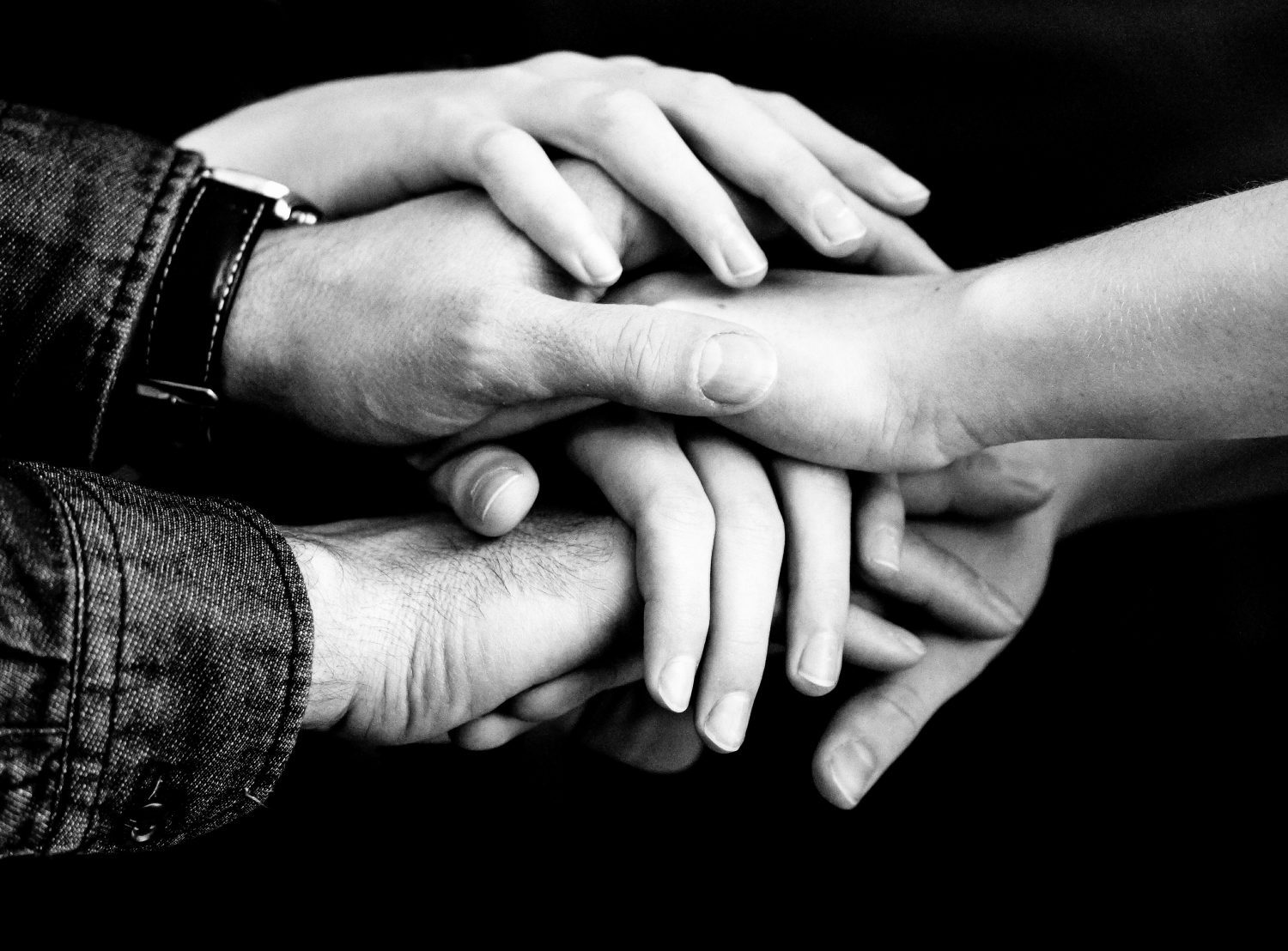